Home-cooked food
with a warm welcome. 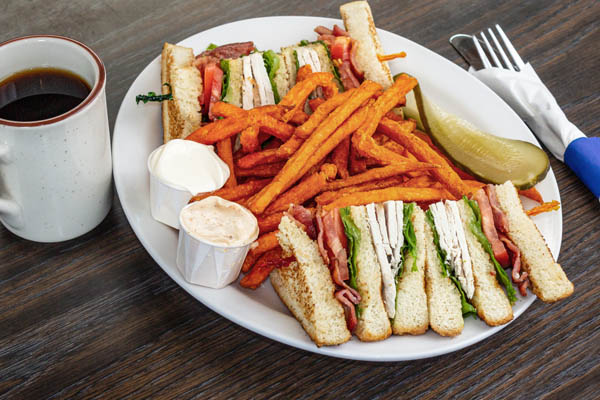 Classic, Breakfast or Chicken...Served with fries and coleslaw 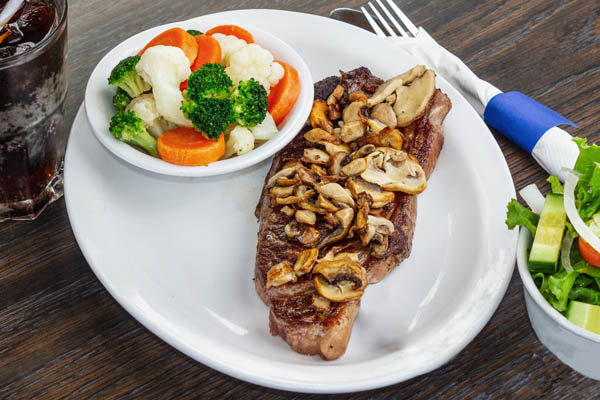 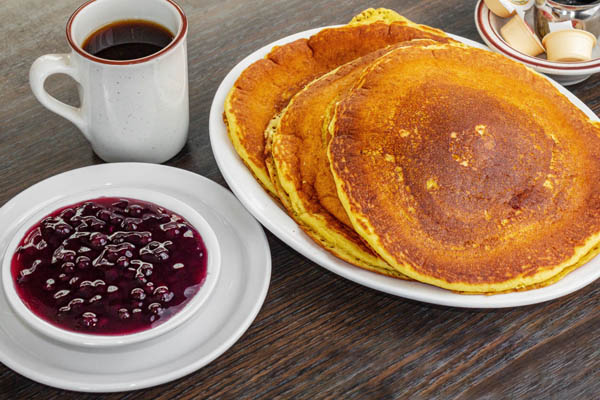 Our fluffy buttermilk pancakes are irresistable 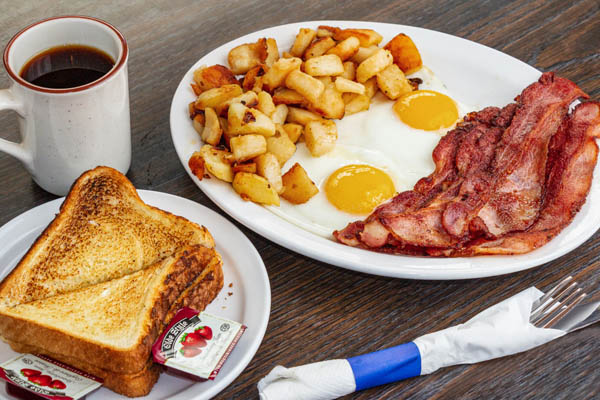 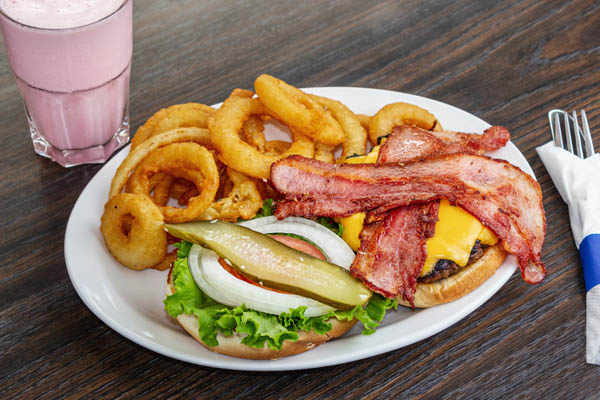 House-made, 7oz all beef burgers, served just how you like them 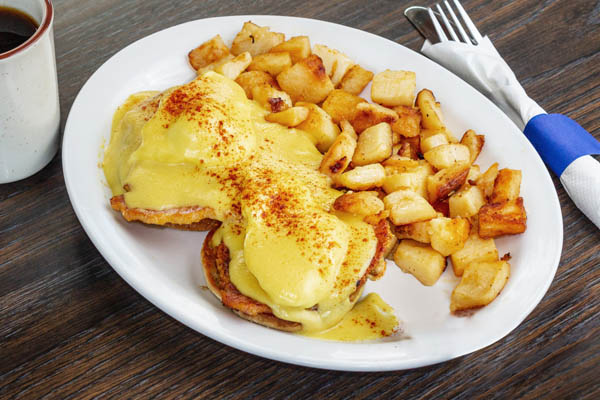 All of our Benedict dishes are served with homefries

We've been Making
Delicious Food Since 1932

Ownership changes haven't deterred customers. Some have been walking through the restaurant's front door since Pierre Trudeau was prime minister or even just a cabinet minister.

Everyone has fond memories of a mom-and-pop restaurant from their childhood. The kind of place where the pancakes are stacked high, the fries are plentiful and the coffee flows freely. Maybe that's why Russell Williams Family Restaurant is so popular. Owners Chris and Mary Plessas offer the same home-cooked food and warm welcome today that brought in the first customers over 75 years ago. 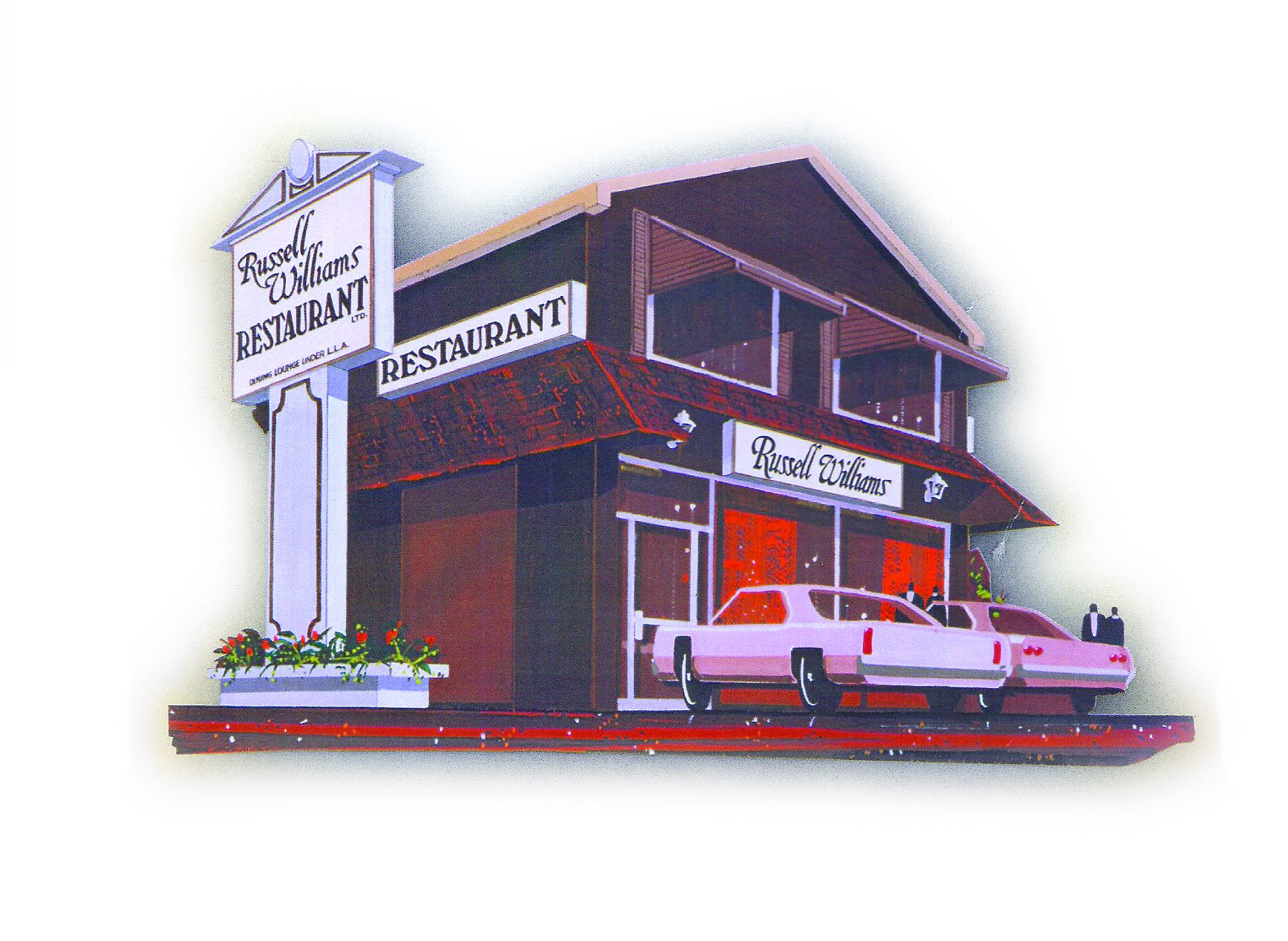 "I come because of the waitresses, you don't even have to place your order. They just ask you if it'll be your usual order...They make you feel at home. It's always more than you can eat.".

"It's like family here, it really is. At this place, you can't go wrong, it's always good. If you want a good, old-fashioned hamburger, come here."

"The best Breakfast in town without a doubt!!!"